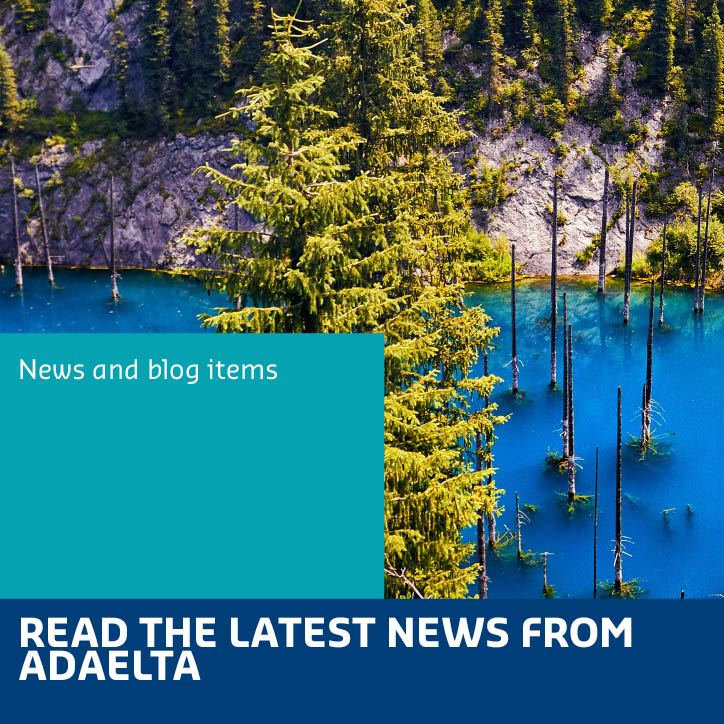 This week Germany, Belgium and the Netherlands were struck by disastrous floods, which took a large toll in lives and damage to properties. It is clear that the disaster was caused by excessive amounts of rain, delivered by an area of low pressure. This area of low pressure was very immobile, and stayed for a long time over the same places. Climate change has contributed to the excessiveness of this disaster, scientists were ready to explain. How much, remains to be seen, but undoubtedly will be revealed by research to be done.

One of the debates that flared up again was whether we need to invest in mitigation (reduction of CO2 emissions) or adaptation (making society more resilient against this type of flooding). In this short piece I will explain that we can’t escape to do both.

Mitigation is needed to prevent making the effects of climate change worse than they already are. Mitigation will however not be able to bring us back to where we came from with regard to climate driven extreme weather events. That is because climate change is caused by the total amount of CO2 in the atmosphere, which is an accumulation of CO2 which was there at the beginning of the industrial revolution and the nett amount that has been discharged in the atmosphere ever since. That means that everything we see now in extreme weather events, made worse by climate change, we will have to consider as part of the ‘new normal’.

Mitigation is crucial to prevent that we make things worse in the future or for the future.

Adaptation is needed to make our societies resilient for the new conditions. We need to realise that many of our protective systems and measures have been designed based on historic records of rainfall, wind, discharges, water levels etc. This means extreme conditions are being extrapolated from a set of data which hasn’t factored in the new conditions, let alone the conditions of the (near) future.

People in many places are at risks we deem unacceptable already because of climate change. This is caused by the fact that the design conditions for most protective systems are based on historic records, not taking into account the new and still coming circumstances.

We need to take a closer look at society and redesign our physical and institutional environment to be able to cope with the new conditions. We can learn from the tragic events in Belgium and Germany that we should not limit ourselves to physical measures. The masses of water coming down were so massive that physical prevention alone is hardly possible. We need also to invest in early warning systems, create safe spaces where people can flee to along easy recognisable routes and we have to have drills from time to time where people can learn what to do when the water comes.

We need to start doing that now.

I hope that the above makes clear that this isn’t a binary choice. We need to adapt to start saving lives and prevent damage in the short term. And we need to mitigate to prevent the situation from becoming worse in the (near) future.